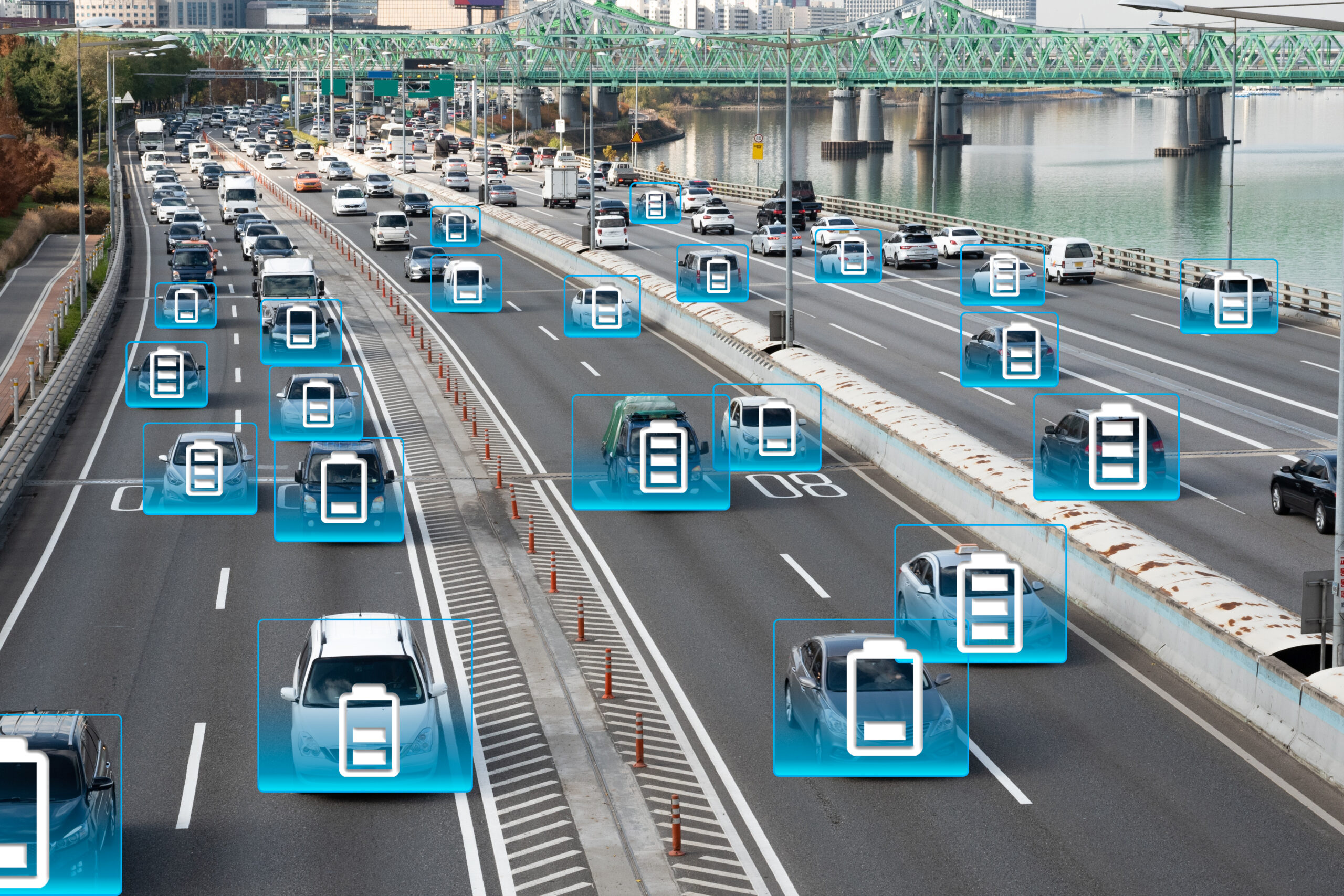 TULSA, OK (January 11, 2022) – Francis Energy, owner and operator of the nation’s first comprehensive statewide EV charging network, announced today it has been awarded grant funds by the Missouri Department of Natural Resources (DNR) to build and operate three new charging stations in high-traffic areas of the state’s highways. The locations include Harrisonville, Perryville, and Nevada.

“We are grateful for the opportunity to partner with the state of Missouri to build reliable and public charging infrastructure that will give drivers peace of mind as they travel across the state,” said Francis Founder and CEO David Jankowsky. “We are taking our success in Oklahoma as a model to build a charging network across middle America and today’s announcement is an important step in making that happen.”

Francis Energy has built the first in the nation comprehensive statewide network of fast chargers across the state of Oklahoma with stations virtually every 50 miles. The Oklahoma network ensures rural areas, tribal lands, and underserved communities have reliable access to charging stations.

In 2021 Francis Energy built and now operates a charging station in Rockport, MO. The three new locations announced today will include two 150kW DCFC and one level-2 charging unit. Construction of the new stations will begin in February of 2022, with project completion by the beginning of April.

The DNR grant money comes from the state’s portion of the Volkswagen emissions settlement trust. An impartial scoring committee evaluated applications on technical aspects of the proposed project and relevant business experience. Francis Energy recently announced additional partnerships to expand its national charging network in the Houston metro area with Fuel Maxx and a Midwest charging center with Wally’s, located outside St. Louis.